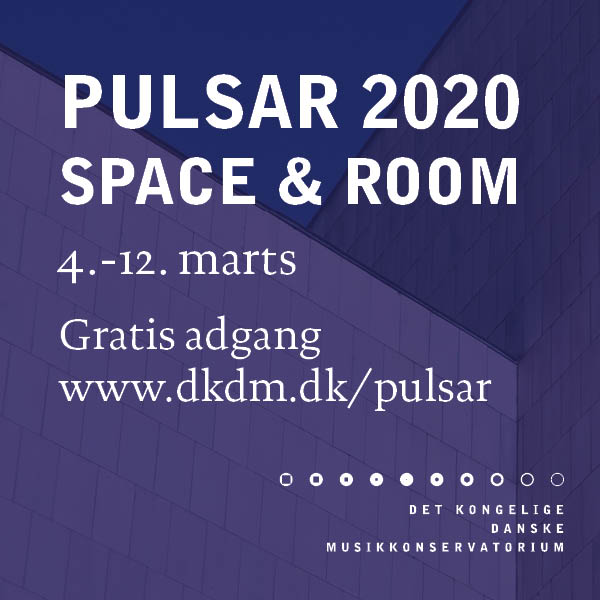 We, the peoples of the small countries, know that we are not partners with equal rights in the great game about world power. Better than the great nations we know that the world is a unity, and that the, ideas of independence and liberty are relative. But even though we realize that this country can be, crushed and her inhabitants wiped out, and that we can be starved even in peace time if other nations want to, yet we, believed up till now that in the cultural field there existed a certain equality among the nations.

During the, War we looked forward to the day when the civilization of our friends abroad would again flood this country, and we knew that we had values to give in return. But the great powers did not come to us like merchants wanting to exchange their values for ours. They came as conquerors looking upon this country as a new market for economic and cultural expansion.

We rejoice at the cultural values we have received, and which we, are, still receiving so amply; but we urge him who want ' s to bestow upon us a piece of the civilization of his own country to consider if the latter would not be inade richer by granting access to a corresponding bit of Danish civilization.

We Danish musicians believe that our musie oceupies a position of some importance in the creative art of our day, but we know also that Danish musle is unknown abroad. We realize, that we could do much more to spread knowledge of Danish musie, and feel ashamed that official Denmark as well as private initiative have so far failed to do their duty in that respect.

But we know too that our propaganda cannot be backed by the economic and cultural. strength of an empire, and that however beautiful and clear it may sound, the Danish voice will only be heard by those who listen with an open mind.

During the, war between Denmark and Germany in 1864 Oscar Comettant, the French writer and musical critic, was the special correspondent in Denmark of "Le siécle". He also took a great interest in the cultural. life of the country. On his return he gave us his impressions in a book called "Le Danemark tel qu'il est". The present article is A translation of the part of the book that deals with 19th cent. musical life in Denmark.

Dr. Knud Jeppesen has been appointed to the new chair of music at Aarhus University. Details of career: M. A. (Music) Copenhagen Univ. 1918, studies in Vienna under Guido Adler, Ph. D. (Vienna), teacher of musical theory at the Royal Conservatory, a member of the Board of Governors, organist in Copenhagen, Professor of Music at Aarhus 1946, member of the committee of the International Society for Musical Research, editor of the "Acta musieologica", honorary member of "The Royal Musical Society" in London, member of the Royal Danish Academy of the Arts and Sciences, awarded the Ancker scholarship. Works: "The Style of Palestrina and the Dissonance" (Engl. ed. 1927), "Counterpoint, (Vocal Polyphony)", "Der Kopenhagener Chansonnier", "Die mehrstimmige Laude um 1500", commented ed.s of manuseript music (medieval French chansons, Petrucci mss. containing early Italian polyphonic vocal musie), "Dania Sonans 1" (ed. of works by Mogens Pedersøn, deputy conductor at the court of Christian IV), "Die italienische Orgelmusik am Anfang des Cinqveeento". Compositions: choral works (motets, a Reformation cantata, "Lave and Jon" for male voice choir, "A Danish Te Deum"), one symphony, organ works, horn concerto, one opera, songs. - The artiele stresses Jeppesen's vast learning and technical power, and his interest above all in musical style. It also deals with the influence of Carl Nielsen, the great modern. Danish composer, on his musical ideals (his fine linguistic instinet and sense of the value of the interval).

The re-awakened interest in baroque music is an, international phenomenon and spread to this country fairly early. In the Danish capital a group of young musical scholars, who are also practical musicians, are cultivating that particular branch of musie. Among the chief results should be mentioned the weekly concerts given by the Copenhagen Royal Chapel Choir since 1930 (conductor: Mogens Wb Idike, M.A.). The present article is symptomatic too. The author is a wellknown Copenhagen organist, pianist and musical scholar (M. A.). A summary of the artiele will follow in the next number.

Herman D. Koppel was born in Copenhagen in 1908, studied music at the Royat Conservatory 1926-29 and proceeded with his piano studies under Anders, Rachlew. In 1943 during the German occupation of Denmark he escaped with his family to Sweden, but returned after the War. K. has given recitals all over Scandinavia. Repertoire: piano concertos by Bach, Mozart, Beethoven, Brahms, Tehaikovsky and Stravinsky. This summer he is to play Béla Bartók's 3rd piano concerto under Thomas Jensen, the, conductor.

At page 21 readers will find a list of new foreign music performed at public concerts in Copenhagen and by the Danish Broadeasting Company (the State Radio Service) in the autumn of 1946. Gramophone recitals are not included. Only works by composers younger than the generation of Debussy, Carl Nielsen, Sibelius and Richard Strauss arg contained in the list. Nor have we included works played at the concerts of the numerous chamber music societies of the city. A few abbreviations: fag.: bassoon, cor.: horn, kl.: piano, str.kv.: string quartet, bl.kv.: wind quintet.

The Royal Theatre in Copenhagen,

The building of the Royal Theatre in Copenhagen contains two stages - one, built. in the thirties, used for plays only, and one on which plays, operas and ballets are, staged. There is a tradition of more than 150 years behind the interplay of these, three scenic branches of art. It is a drawback, however, that opera can only be given two or three times weekly. The theatre is subsidized by the state and has a permanent staff of conductors (Egisto Tango and Johan Hye-Knudsen), singers, choir and musicians (the Royal Chapel, founded about 1519). The texts of the operas have all been translated into Dan ish. Outstanding! performances this season: Stravinsky: "The Nightingale" (conductor: Egisto Tango), Mozart: "Don Juan" (guest cond.: Fritz Busch), Verdi: "Falstaff" (cond.: Egisto Tango).

In December David L. Webster from the Covent Garden Theatre in London visited Copenhagen with a view to arranging a visit to London of the, Royal Danish Ballet. For his sake the theatre performed the foll. ballets: "A Festival Polonaise" (musie by Johan Svendsen, choreography by Harald Lander, the Danish, ballet master), "La valse" (Ravel, Lander), "The Phoenix" (music by the, Danish composer Knudåge Riisager), choreography by Lander; first performance 1946), -"The Swan Lake," (Tchaikovsky, Petitpas), "Petrouchka" (Stravinsky, Fokin), "Qarrtsiluni" (Riisager, Lander), "Spring" (Grieg, Lander), "The Caprices of Cupid and the Ballet Master" (music by Jens Lolle, the Dane, 1751-89?; Lander), "Giselle" (Adam, Volinin), "The Conservatoire" (Paull! 1810-91, Bournonville 1805-79, Danes both of them), "Napoli" (music by the Danish composers Hartmann 1805-1900, Gade 1817-90 and Lumbye 1810-74; Bournonville).

Victor Cornelins, the only negro at Nakskov, a town. of 16.000 inhabitants in the south of Denmark, has been appointed a senior master at the public elementary school of the town. He was educated at the Royal Orphanage in Copenhagen and at a training college. His special subjeet is inusic, and he conduets several choirs and orchestras at Nakskov.