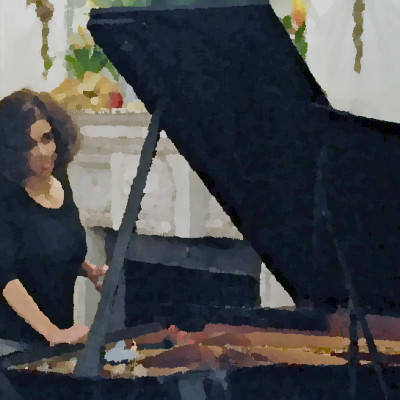 How to structure a composition in real-time. 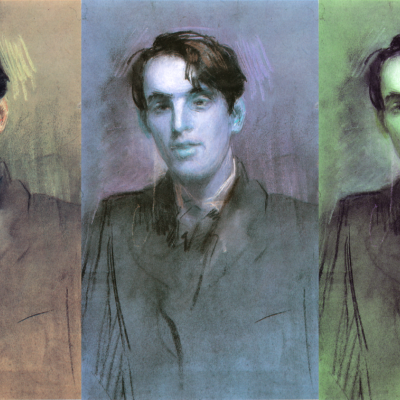 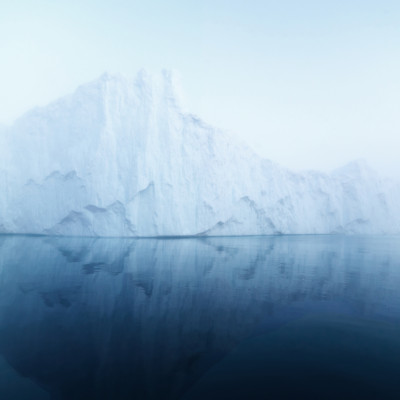 Of an ecological enactive perspective. 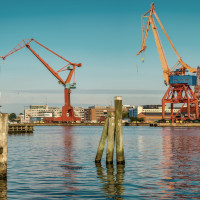 A site-specific day-long installation/performance in the Gothenburg harbour. 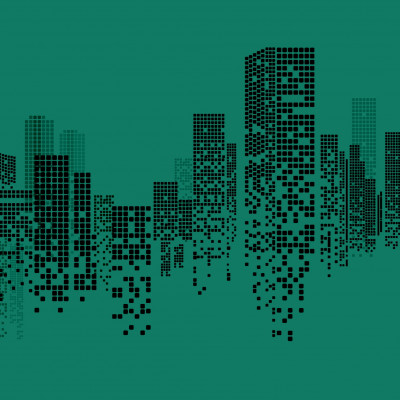 Since the launch of the audio paper format in 2016, the concept has attracted increasing attention from artist researchers and academics, not only within music and sound studies, but from a variety of research in the humanities. The format of the audio paper is not new, but has many predecessors in experimental radio, the Hörspiel, the radio play and the multitude of podcasts produced in the present day. The particular challenges and possibilities inherent to the audio paper is that such forms of expression are merged with the methods and forms of knowledge in academia, and are subject to peer review in order to be listened to as academic publications.

Since the fall of 2017 we have organised a series of events at the Inter Arts Center in Malmö, Sweden, dedicated to the further development of methods and formats for the audio paper. During a period of a year these gradually grew from being more or less internal seminars with artistic researchers from institutions in Sweden, to an international, two-day symposium in December 2018 with international keynote speakers. This final symposium, entitled Audio Paper Symposium. Performative formats and sonic argumentation, had an open international call, which, besides our Swedish colleagues,  attracted participants from Australia, Denmark, England, Germany, Italy, New Zealand, Norway, and Poland.

It has been stimulating to follow and interact with the discussion of the audio papers presented during these three events, and we would hereby like to thank all participants in these events for the work-in-progress that they presented as well as for the rich discussions. Not only could we hereby follow each researchers’ ideas, methods and results, but we could also experience how the concept of the audio paper was gradually both challenged, developed and consolidated. Among the many interesting questions discussed we find: How does the sound of a voice, an accent or a dialect of the narrator in the audio paper influence the topic analysed? What are the main differences between a musical/dramatic/journalistic work and the audio paper? How much information can we expect the listener to cope with? How do we deal with the ethics of bringing field recordings into an audio paper? And how can we best deal with references, citations, indexing and other matters to do with bibliometrics? While all these issues remain open to further development and discussion, the ten audio papers presented in this issue are developed as responses to, and explorations of, some of the questions raised, as well as responding to the Audio Paper manifesto of 2016.

The presentation of these ten new audio papers is the continuation of the exploration of the audio paper format. The publications are both a result of the individual research processes, and are, as a whole, illustrating the many possibilities of a format, where sound, time, timbre, rhythm, simultaneity and complex dramaturgy are refining, and perhaps re-defining, how an academic argument can be presented.The audio paper, just as its companion format of the video essay (Kiss and Berg, 2016), is indeed creating new avenues for practice-based research fields to interact with the larger community in novel ways. But furthermore, this movement away from the hegemony of the written word towards sonic and visual modes of communication holds a promise for an acknowledgement of the transmodal nature of human perception, and an embodied understanding of knowledge, in academia, in the arts and in everyday life.

Tim Ingold reminds us how, in antiquity, the modern distinction between writing and drawing did not hold currency. Rather, these two modes of expression were seen as facets of the same, ‘accessed through the twin gates of sight and hearing, along the roads of painting and speech’ (Ingold 2011, 200). Ingold further argues that ‘we must recognise in the power of the imagination the creative impulse of life itself in continually bringing forth the forms we encounter, whether in art, through reading, writing or painting, or in nature, through walking in the landscape’ (Ingold 2011, p. 208). Hence, the audio paper allows us to engage with knowledge which takes multiple forms, engaging imagination and intuition, the body and the mind, as one. Instead of a sharp cut between experience and academic knowledge, the audio paper offers novel paths, beyond structural and institutional distinctions between art and science, between artistic expression and scientific knowledge.

The five audio papers in this first volume all explore performative and material forms of artistic knowledge, either by thinking-in-art, through which ‘experimentation with materials forms the process, rather than the conceptual explanation’, or, by thinking-through-art, which ‘introduces the possibility of a translation from the artistic, through an understanding of art also as process, towards a translation into a verbalisable articulation of knowledge’ (Östersjö 2017, p. 90). All five audio papers approach the possibilities of thinking in and through music and sound art in different ways, but also address the possibility of a translation between the artistic and the discursive domains of knowledge. The performative domain is encountered in the many different renderings of reading and other vocal parts, but also in a wide range of musical performance, captured in studios, outdoor installations and concert settings. The materiality of the artwork is manifested through the format of the audio paper, which again is drawn from a performative engagement with recording and editing technologies in studios as well as in outdoor installation projects.

These audio papers are directly linked to artistic research projects, and approach the possibilities of weaving audio documentation of artistic process into an auditory display through the audio paper. Furthermore, reflection and analysis play very different roles in the five papers.

Magda Mayas weaves the voices of co-performers together with her performance on prepared piano and electronics into a vibrant documentary of the inner workings of free improvisation.

The composer Henrik Frisk and the dan tranh performer Nguyễn Thanh Thủy explore the performative dimension of language through a composition created through a series of interactions with a poem by Yeats, in translation to Vietnamese. Their audio paper is entirely performed in the studio, thereby highlighting how an audio paper can be the document of its own creation.

Halla Steinunn Stefánsdóttir’s H e (a) r is in itself a composition that creates a complex weave of voice, text and sound art. Her audio paper engages with this complexity by exploring how documentation of the recording process of creating this composition – in which she interacted with the poet angela rawlings and the actors Liv Vesterskov and Carina Ehrenholm – and how their improvisations and test readings are mirrored in the further performance of these texts in the finished composition. These documentary materials are further enriched by the over-layering of music performed in concert productions with H e (a) r, curated by the author, and other music created by the author in collaboration with other musicians. But importantly, these materials are further contextualized through an analysis drawing on ecological and embodied perspectives in ways that constitute an implicit translation between the domains.

Anders Hultqvist and Stefan Östersjö similarly attempt to create layers of documentation, reflection and analysis, as their ecological urban sound art composition Invisible Sounds unfolds. Their audio paper is structured in layers of autoethnography (represented in both Swedish and English), documentary facts, analysis, and excerpt from the live event at the Gothenburg Art Sound Festival in 2016, in which the piece premiered.

Katt Hernandez’ audio paper proposes a perspective on psychogeography through which sound can be a vehicle for (re)imagining place. Building on a wide series of references within electroacoustic music, she proposes the concept of psychosonic cartography as ‘an alternative way to conjure one place inside of an other, or change the sonic landscape, by virtue of its permeability’.

All audio papers have been through double blind peer review before publishing.