With this special issue Seismograf collaborates with Paragrana. 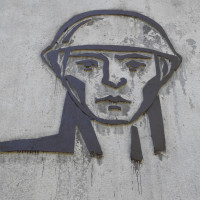 A contemplation into an abandoned Soviet military base 60 kilometres north of Berlin that once housed nuclear weapons. 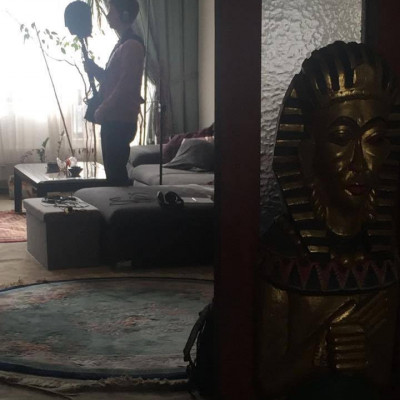 Only dogs walk as if they knew where they’re going

Retracing an audio walk to the empty city centre of Braunschweig, Germany. 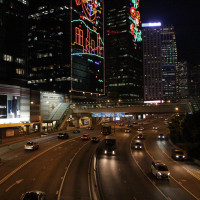 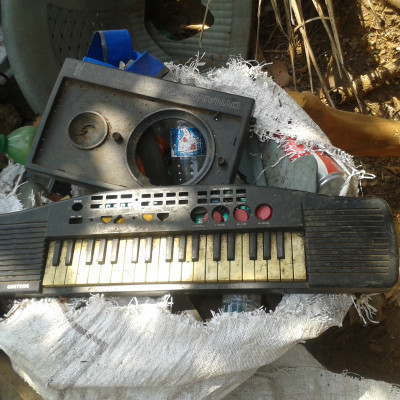 How women artists of colour working in electronic music in Berlin practice empowerment, survival and resistance. 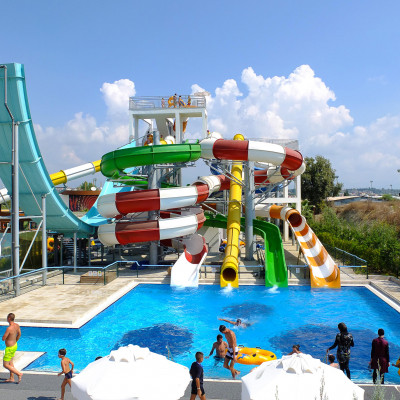 On the sound in three resorts in Egypt, Tunisia and Turkey. 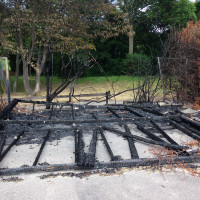 The current practice of the new format of the audio paper as well as its brief history.
Redaktion
Christiane Brosius
Holger Schulze
Sanne Krogh Groth

An academic journal is a special place – even more so an online journal. On the one hand, it is surely one of the main stages of professional qualification, presentation and academic discourse, though regulated through its gatekeeping structures of peer review, official invitation, of academic critique and corrections: it represents an open and accessible, yet not unregulated public space in the best way thinkable. On the other hand, the individual articles in an academic journal can delve into the most remote, often forgotten, if not illegitimate, informal or ephemeral and intangible issues and practices.

This Seismograf Fokus differs from our previous as it presents material in collaboration with the special issue Out of Space of the international journal in historical anthropology Paragrana. It was conceived, written, edited and produced from a wide array of physical locations on this planet; besides the research locations of the individual articles that comes from Kathmandu or Hong Kong as well as Braunschweig or Berlin, the editorial work was done in Nepal, Australia, Germany and Denmark.

Where are we now?

The material that we have assembled under the title Out of Space on Seismograf – and the accompanying articles in Paragrana – share an interest in approaching placemaking practices by means of trans- and interdisciplinary methods. In this context, the contributions seek to trace and make visible or audible these multi-sensorial aspects of shaping places at the fringes or the periphery of what is often coined as ‘centre’, but also the presence of ephemeral, temporal or interstitial qualities of place that often go unnoticed. The texture of the contributions in this issue is thus a map of niches, islands or foggy areas, often forgotten, banalised or sidelined for various reasons, at specific moments in time.

Coming from the fields of media anthropology and the anthropology of sound, the editors of the Paragrana issue, Christiane Brosius and Holger Schulze, wondered: What happened to the so-called ‘Third Spaces’ (Bhabha 2004)? When was the last time you indulged in an experience of a ‘Heterotopia’ (Foucault 1997; Burghardt/Zirfas 2019)? How can we grasp the fabric of ‘Non-Places’ (Augé 1992), or ‘In-between Places’ (Hajer/Reijndorp 2001)? Starting from these moments of wondering and doubt, their inquiry began – with a leading question that could be summarised as: ‘Where are we now?’ (Bowie 2013). In the summer of 2017, in a collaboration between the Sound Studies Lab at the University of Copenhagen and the Centre for Transcultural Studies at Heidelberg University, they invited a number of scholars and researchers from academia and beyond to investigate the aforementioned fabric of being in – or moving across – the boundaries of out of space.

The recordings and audio productions presented in this special issue of Seismograf mostly evolved out of our conversations at this conference. They shed light on new sensory, visual and gustatory practices in urban spaces; they broaden the realm of art activism, aesthetics and their relevance for vernacular space-making; and they explore contemporary border regimes on fringes, frontiers and nodal points of societies. They constitute an assemblage of research on sounds, tastes and images, their sensoria, imagery, resonances and spatialities. They require, then, also different critical and self-reflexive Denkräume (Aby Warburg) or thinking spaces.